Production optimization with less CAPEX is an ever-growing quest for many operators. Not only are operators focused on maximizing flow rates through larger bores, but they want to achieve this with less investment. 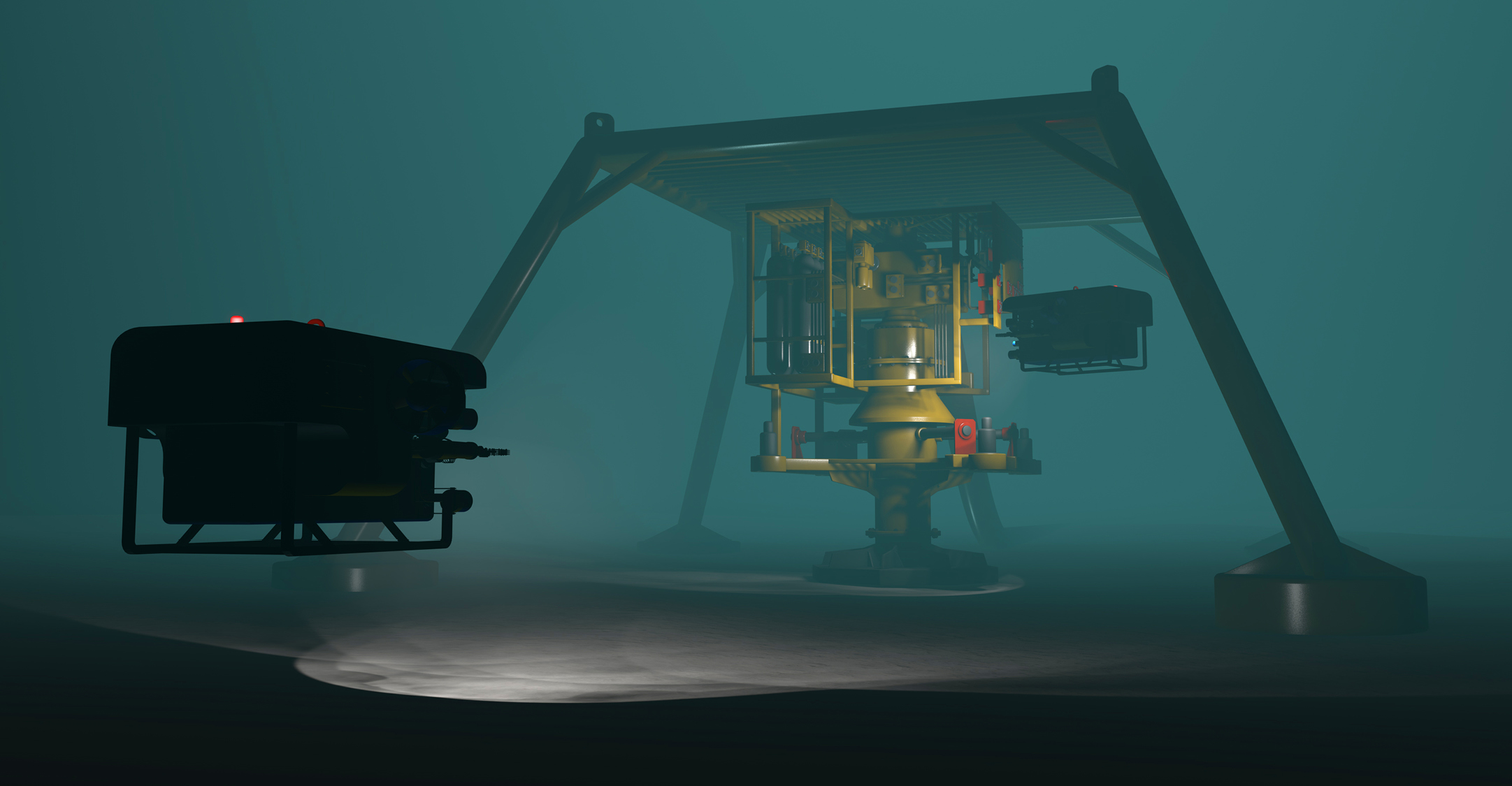 Whilst production optimization creates significant cost benefits for a business, it is critical to note that additional risks are introduced when bigger bores are developed. These include, but are not limited to:

As experts in blowout control, subsea engineering and hardware solutions, Add Energy, Trendsetter Engineering and Chevron Energy Technology Company have collaborated on a technical paper for the Society of Petroleum Engineers (SPE), which discusses these challenges and provides solutions for subsea big bore field developments.

Below is a summary of the SPE paper, reference: https://www.onepetro.org/conference-paper/SPE-199550-MS

In subsea environments, the use of larger-bore/higher-rate well designs is often a key contributor to the economic recovery of hydrocarbon resources. Their use is a necessity for accommodating the huge production capacity of the reservoirs they penetrate, with the major benefit of minimizing the number of wells necessary to develop a subsea field.

The enthusiasm for using such well designs, however, must also be tempered by a clear understanding of the considerable well control risk they introduce - that risk being an increased level of difficulty in bringing such a well under control if a blowout were to occur. It is not uncommon that multiple relief wells, with their inherent complexities and time investment, would be simultaneously required to bring a big-bore blowout under control. The discussion of this fact is, though, not a common topic in industry literature. Instead, capping stacks have been more the focus. Much recent attention has been trained on ensuring that capping stacks are a viable method for quickly responding to a high-rate subsea blowout. This makes sense in light of the simpler, and publicly more palatable, concept of rapidly installing a capping stack on a blown-out subsea well. Still, a capping stack is only as reliable as the wellhead it must connect to. It is because subsea wellheads have such a high chance of being damaged during a blowout that relief wells will always be relied on as the ultimate backstop for ensuring that a subsea blowout can be brought under control. This reliance on relief wells, as they are traditionally envisioned, has limitations though when addressing a high-rate subsea blowout. Any subsea relief well will have inherent limitations resulting from the architecture of choke and kill lines (flow restrictions) and that of the cross-over piping at the BOP (erosion concerns). In the world of high-rate subsea blowouts, these limitations can sometimes translate into multiple relief wells being required to inject fluid at the rates necessary to effect a dynamic kill. But, the simultaneous use of multiple subsea relief wells to dynamically kill a single blowout has only been tried once in the industry/s history. As a result, some countries require that stopping a blowout must be possible by drilling only one relief well.

This paper describes methods that can be implemented to transcend traditional relief well limitations via the use of a relief well injection spool (RWIS), with the ultimate goal of dynamically killing a subsea big-bore blowout using a single relief well. The technique varies with water depth. In both shallow- (826 ft) and deep-water (8260 ft) environments, techniques are presented and analyzed that will allow using a single subsea relief well to perform a dynamic kill using 15 lbm/gal drilling fluid injected at 238 bbl/min. This particularly severe scenario, based on a big-bore gas well development in Western Australia, is chosen so that our results will have applicability to most sub-sea well control events that might arise in the future.